Working remotely now? Your housing needs might have changed.
Find out more

We respect your inbox. We only send interesting and relevant emails.

How Your Housing Situation Affects Your Love Life

In honor of Valentine’s Day coming up, we’ve put together the cold hard facts of whether your current living situation is putting a dent in your love life.  Does homeownership = marriage material? Are your roommates or parents affecting your romantic relationships?

See if you should move before you make a move on your crush.

Renting Instead of Owning? 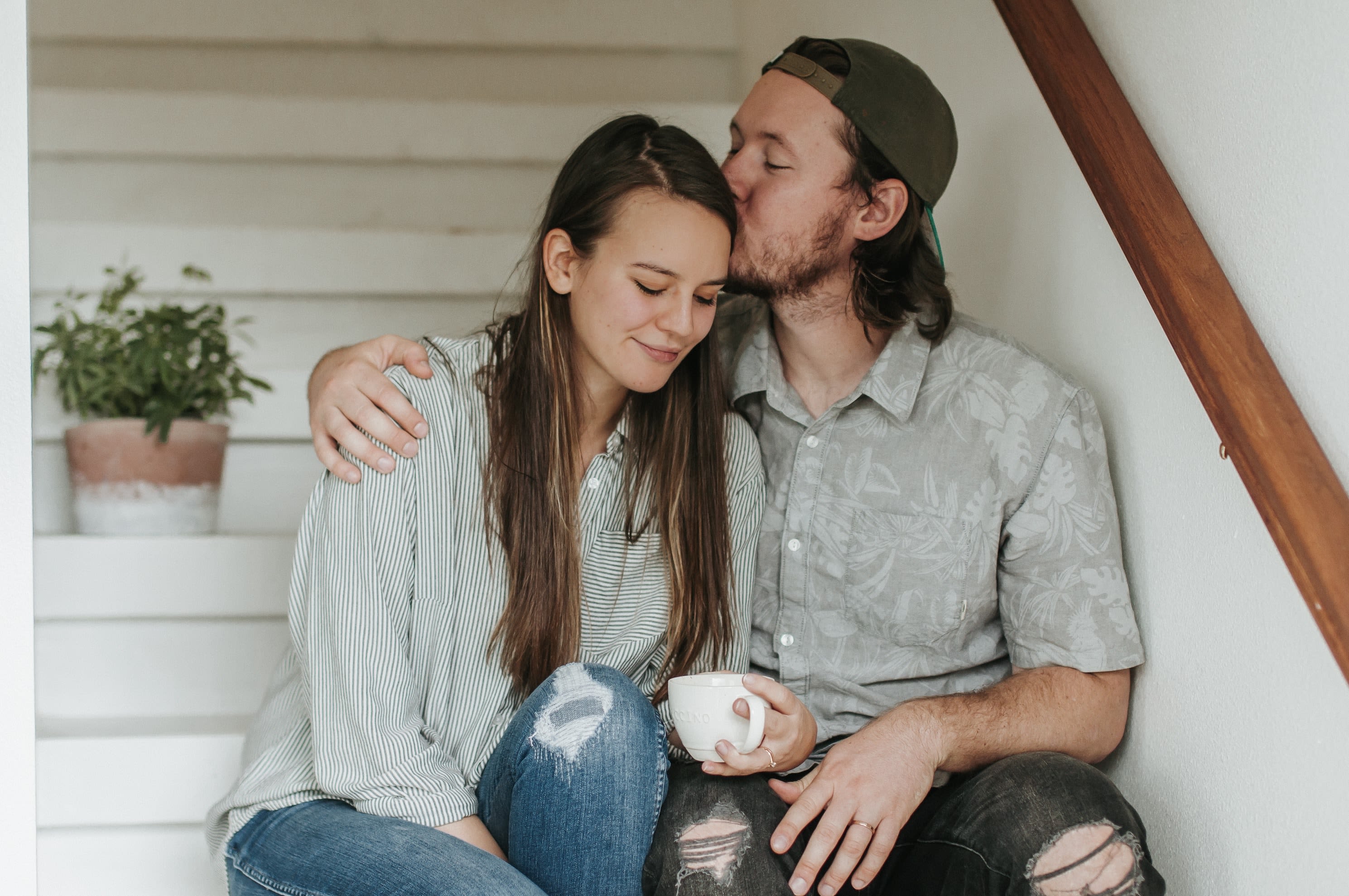 Owning a home seems to be the traditional American dream, but it is not a dealbreaker. Almost two-thirds of adults in the U.S. said that owning a home did not have any significant advantage in terms of attracting more potential dates. 28% prefer someone who owns a home. However, 36% of women have a preference for dating someone who owns a home and only 19% of men prefer to date a homeowner. 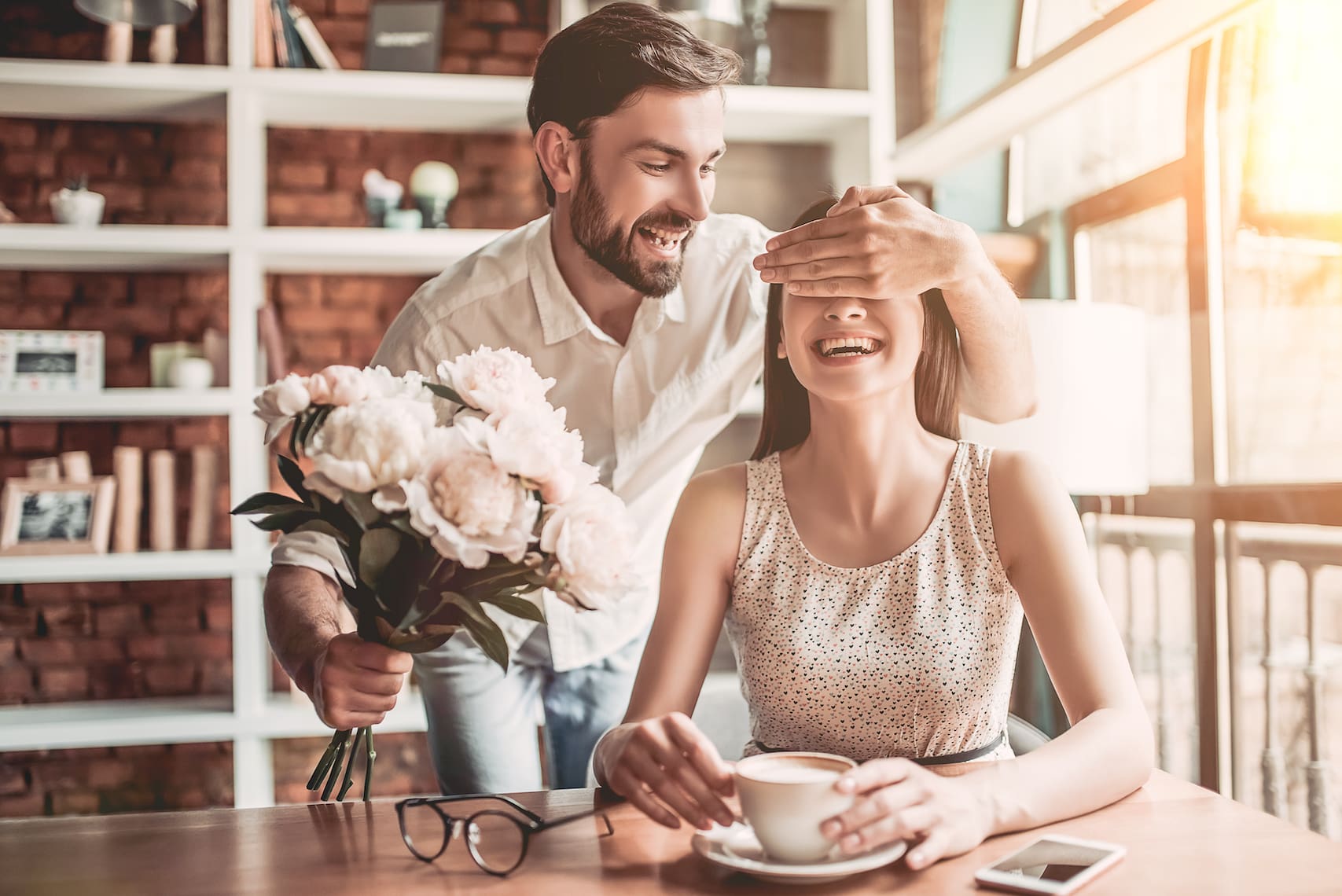 Owning a home shows that you aren't afraid of commitment. But, being a homeowner doesn't necessarily mean that you are interested in or ready for marriage. According to the survey, 43% of unmarried adults in the U.S. said that owning a home is not an indication of someone's desire to be married or serious. However, millennials do have a higher percentage of equating homeownership to commitment and stability. 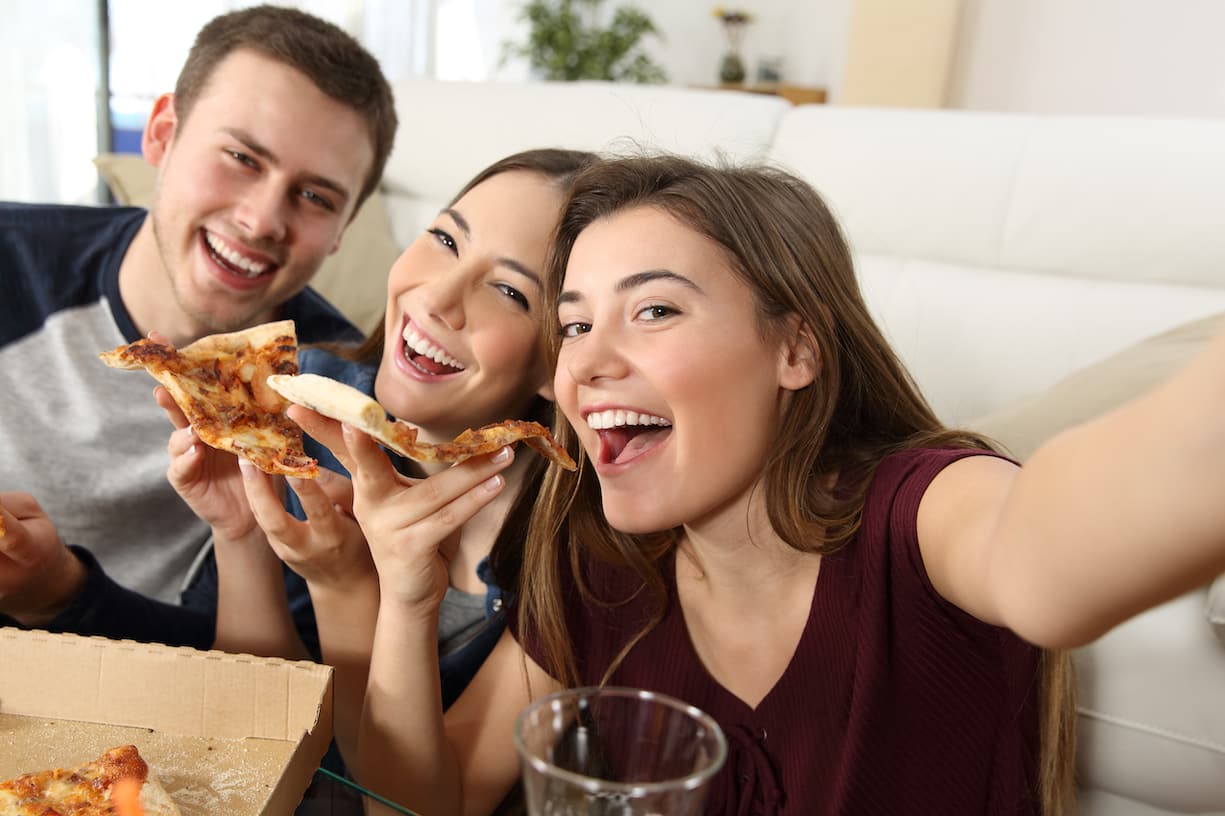 Living With Your Parents 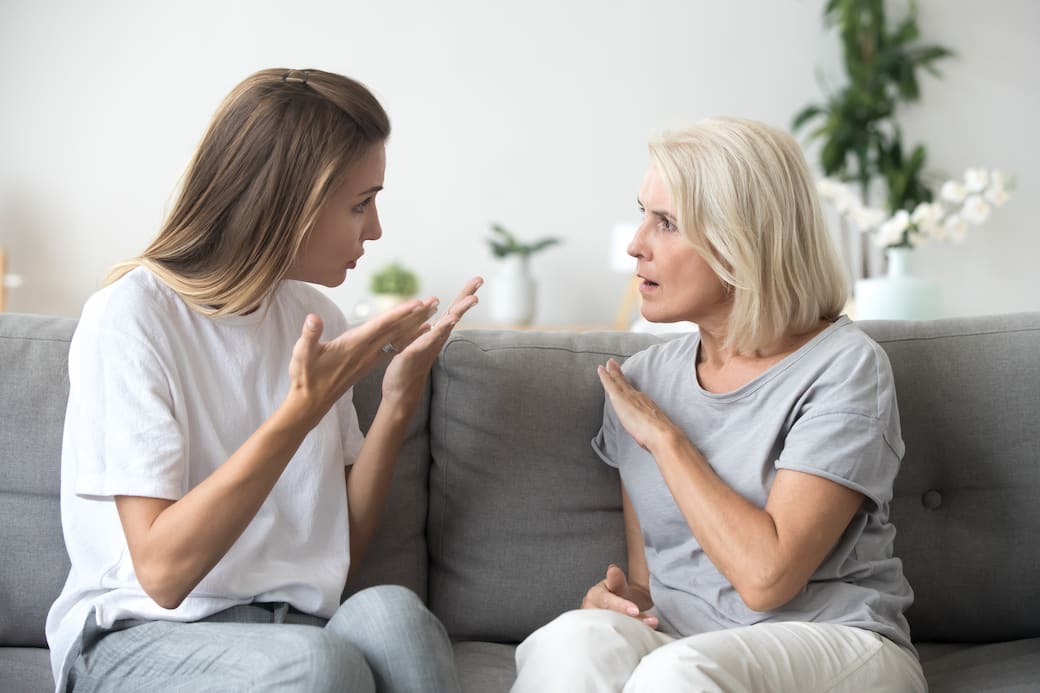 Believe it or not, your prospective dates don't necessarily like that your mom still does your laundry. Although having your parents as roommates is a smart financial choice, it's the kiss of death when it comes to forming healthy romantic relationships.

Take the first step towards being "marriage material".

We respect your inbox. We only send interesting and relevant emails.

We use cookies to enhance your browsing experience and deliver our services. By continuing to visit this site, you agree to our use of cookies. More info